Many films and documentaries about veganism and plant-based diets focus on animal welfare, health and the impact on the environment.

Let’s look at some of the best documentaries on veganism you can watch. Most of them are available freely via Youtube and others need subscription services such as Netflix.

By the time we came across some of these videos, we didn’t have the stomach to watch them fully and had to skip many parts. But they are the best known videos that have made many people question their ‘normal’ lifestyle.

Land of Hope and Glory – Free

The hidden truth behind UK animal farming – featuring approximately 100 facilities across the UK and never before seen footage.

You can also watch Land of Hope and Glory for free here.

Cowspiracy is a feature-length environmental documentary following an intrepid filmmaker as he uncovers the most destructive industry facing the planet today and investigates why the world’s leading environmental organizations are too afraid to talk about it.

You can watch Cowspiracy on Netflix.

A UFC fighter learns everything he’d been taught about protein was a lie.

You can watch The Game Changers on Netflix.

You can watch Forks Over Knives online for free at forksoverknives.com.

Dominion uses drones and hidden and handheld cameras to expose the dark underbelly of modern animal agriculture, questioning the morality and validity of humankind’s dominion over the animal kingdom. While mainly focusing on animals used for food, it also explores other ways that animals are exploited and abused by humans, including clothing, entertainment and research.

What the Health – Free

Revolutionary diet-focused vegan documentary What the Health explained the worrying causation link between eating animal products and some of the world’s biggest health crises – heart disease, cancer and diabetes.

The film uncovers surprising truths behind the system. Who profits at whose cost? Does the system have a future and are there alternatives? A journey across continents (Europe, Africa and China) that deals with preconceptions and brings solutions to light.

The End of Meat – Amazon Prime

The End of Meat is a groundbreaking documentary film envisioning a future where meat consumption belongs to the past.

The film charts how farming has gone from local and sustainable to a corporate Frankenstein monster that offers cheap eggs, meat, and dairy at a steep cost: the exploitation of animals; the risky use of antibiotics and hormones; and the pollution of our air, soil, and water.

73 Cows is an award-winning short documentary about the journey and personal conflict of Jay Wilde, the first farmer in the UK to embark upon transitioning from beef farming to entirely organic plant-based farming.

You can watch the film on Youtube – Embedded below.

A must-watch for all “animal lovers”.

This Vegan documentary Joaquin Phoenix, may be one of the most difficult ones to watch.

This is one of the best plant-based documentaries.

The documentary that led us to veganism – Free

The most impactful video on our consuming lifestyle wasn’t one of the popular documentaries about veganism, but a documentary about Norwegian salmon. This started the snowball.

The whole process started as we were being more and more health conscious and looked closely into how our food was produced. We were also thinking about adding more fish to our diet while reducing red meat. This documentary about how our expensive fish was produced put us off fish and it also led us to watch more related videos.

We ended up watching a few videos by Dr. Greger on some of the evidence of whole food plant-based diets impact on health. We committed to being 100% plant-based for a year and realised we were mostly vegan anyway once we stopped eating animals, but made a more conscious effort to be vegan as well. It has been 4.5 years at the time of writing this. We keep learning and getting better each day.

I struggle to watch some of the documentaries on veganism above and I have to admit that I’ve skipped many parts in most of them. I don’t need convincing on why veganism is good for animals and the planet, and I’m confident that it’s the healthiest diet, so there is no excuse for my husband and me.

Some hard-core vegans don’t like focussing on health. We strongly disagree as many of the people who’ve given up veganism have done so, due to health concerns and for many, health concerns are the main reason to not consider veganism.

All science points to whole-food-plant-based diets as the healthiest diet. And the more this is known, the fewer excuses people have for consuming animals. Once you are aware that animals are not needed for food, using animals for anything else automatically seems barbaric.

Let me know if I’ve missed your favourite video that should be added. 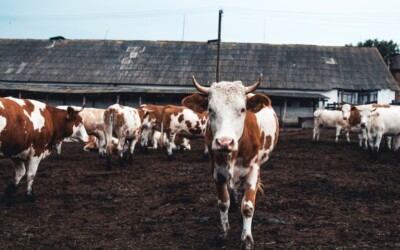 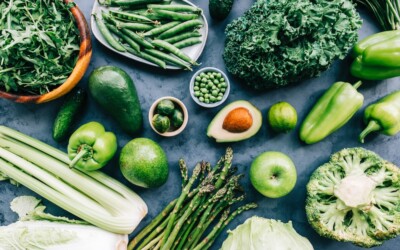 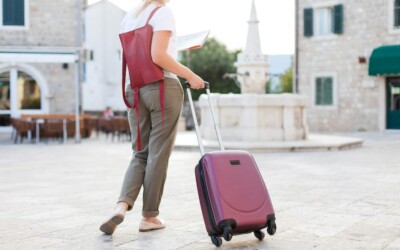 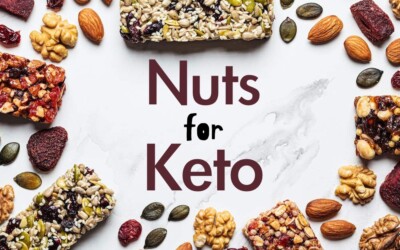