5 Surprising Things That Are Not Vegan 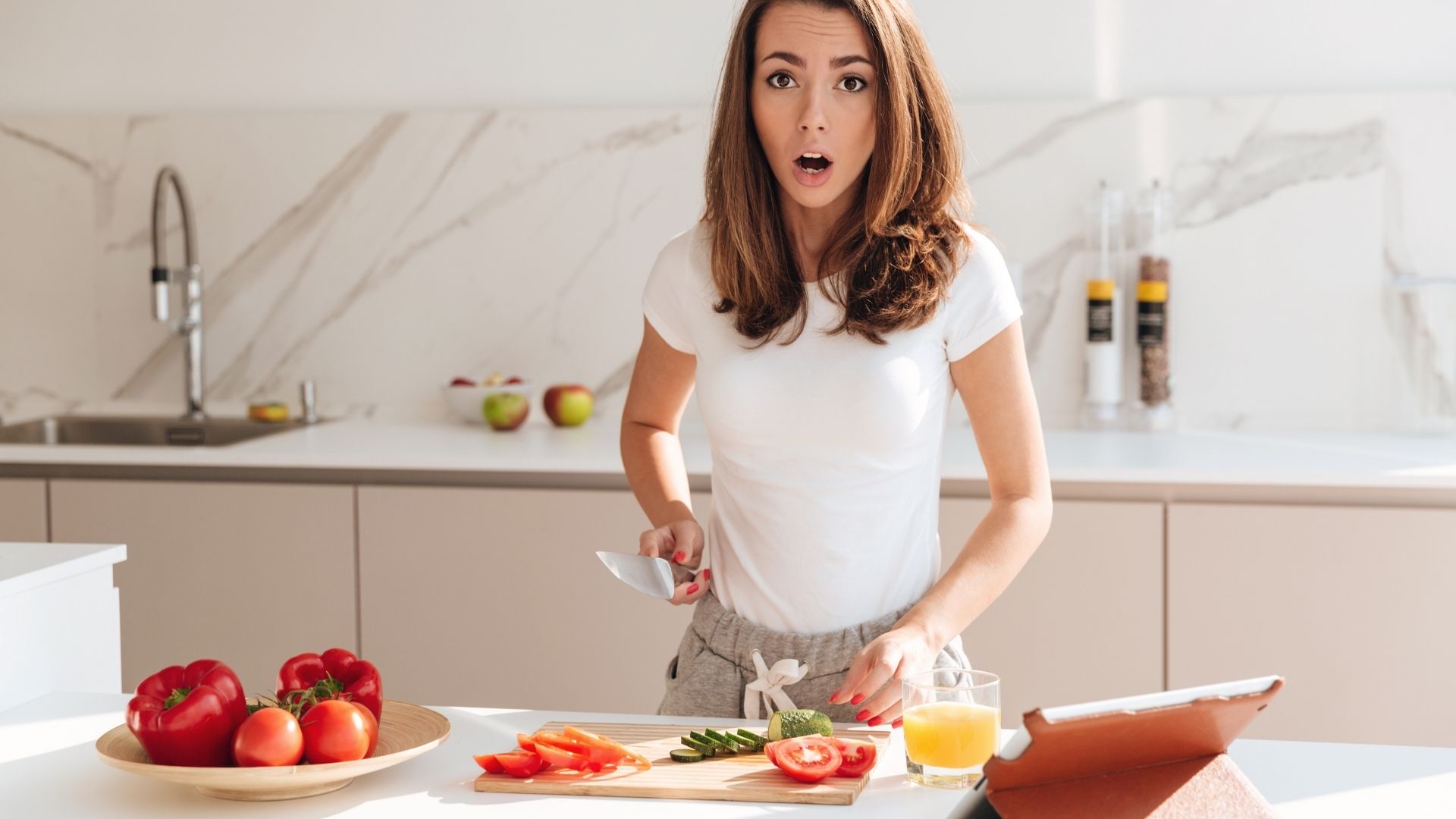 As a vegan, we all know what obvious food to avoid meat, dairy, eggs, seafood. But some food items which we naturally assume are vegan contain so many hidden animal-based ingredients that make it non-vegan-friendly. Sometimes it is not easy to identify which food is safe especially for someone new to a vegan lifestyle.

Here are 5 common foods that are often not vegan

Look out for sugar! Regardless if it’s white or brown, all table sugar classed as refined sugar. They are most likely processed with bone char.

Generally, sugar is made from either sugarcane or sugar beets. Sugar that processed from beets is always vegan-friendly and the refining process is different from conventional refined sugar which does not involve bone char. Furthermore, this type of sugar doesn’t require extensive decolourisation.

Regular sugar that we use in baking and our tea and coffees processed differently. During the refining process, to separate the juice from the palp, the sugarcane stalks get crushed, then the juice gets heated, filtered and bleached with bone char which gives sugar pure white colour and fine consistency.

What about brown sugar? The process is similar to white sugar with the addition of molasses and cornstarch.

Sugar that certified as USDA organic is always free of bone char as they are not allowed to use it.

Many people believe that margarine is a great vegan alternative to butter. I too believed this for a long time. I was well surprised finding out that some types of margarine contain animal products such as lactose, milk protein and traces of whey (a liquid that separates from milk during the cheesemaking process)

Margarine is an emulsion of vegetable fats and water. The vegetable fat could be from soybean oil, olive oils, palm, canola or corn. Sadly, some manufacturer frequently includes in the ingredients a tiny amount of dairy derivatives of caseinate and casein. Therefore, making margarine unsuitable for vegans.

How to tell if margarine is vegan?

Nowadays, many brands specify if their margarine is Vegan on the packaging itself.

If it doesn’t, then take time to read the label and check the ingredients.

Apart from the ingredients mentioned above, the vegan version margarine should not contain Marine Oil, Lecithin, Tallow, Suet and Vitamin D3. These are ingredients which are commonly made from animal-derived products.

In truth, the margarine is very unhealthy for us regardless of whether you are vegan or not. It often contains nasty hydrogenated fats and some will contain colouring and artificial flavouring.

Pepsi confirmed that both the regular Pepsi and its Max version are vegan. On the other hand, Diet Pepsi is not suitable for vegans due to the ingredients it contains. However, those ingredients have been kept a secret from the public.

Despite the public curiosity, the company is keeping firm with their decision to not reveal the ingredients as it is considered “commercially sensitive information”.

There is speculation that Diet Pepsi may contain traces of animal-derived gelatin which are avoided and prohibited by some religions.

I was totally blown way finding out that orange juice could not be vegan. How is that possible? It seems that this innocent drink should be suitable for anyone.

Well … turns out it’s not always true and as a vegan, I have to watch out for this one too!

Particularly, those which are not suitable for vegans the once are that “fortified” with vitamins D, Omega-3 fatty acids. When you see vitamin D3 as the ingredient avoid this drink. Typically, vitamin D3 comes from lanolin which is a natural oil in the fibre of sheep’s wool or from fish oil. Just remember, if something is fortified with vitamin D3, then most likely has lanolin in it.

Another one, Omega-3 fatty acids. The most popular brand, Tropicana Orange Juice including omega-3 which contains fish oil and fish gelatin including tilapia, sardine and anchovies.

I would personally, stay away from commercial orange juice and make my own at home. When comes to vitamins and fatty acids there many other plant-based sources where you can get an abundance of it but certainly not in commercial juices which are infused with animal products!

As a vegan, switching from cow’s milk to many delicious plant-based alternatives to have your cereal with it’s a blessing. Unfortunately, like with most things we need to to keep an eye open, the cereal is not an exception. Sadly, some cereals are not vegan-friendly.

The main ingredients which include in cereals that don’t make it vegan: Vitamin D, Milk, Whey, Honey, Gelatin

Milk – Dairy. Some cereals will include milk, powdered milk. The most common if the cereal contains chocolate bits which often made with milk.

Whey – Many cereal and protein bars will also contain whey protein or whey protein isolates. Whey is the watery part of milk that separates from the curds. Sometimes it’s listed in bold on the packaging of cereals which helps easily to identify.

Honey – this one is controversial and we need to look at this deeper.

Honey comes from bees which therefore makes it an animal by-product.

How honey is made?

Bees collect nectar sucking it out from the flowers and then store it in their honey stomach which is different from their food stomach. When honey stomach gets full they fly back to the hive and pass it on from mouth to mouth to other bees who will chew it for some time and keep passing on until it turns in to honey.

We know bees are responsible for pollination. They pollinate our plants and flowers. Wild bees that pollinate and honey bees are not the same and eating honey is by no means a way to help planet Earth.

Gelatin – is yellowish, odourless substance made from boiling for a long time pork skins, cattle bones, horns and anything that leftover. Some cereals may contain little candies that likely to be made from gelatin.

When it comes to cereal, reading the ingredients may not be enough. You will have to look for a vegan logo on the packaging. 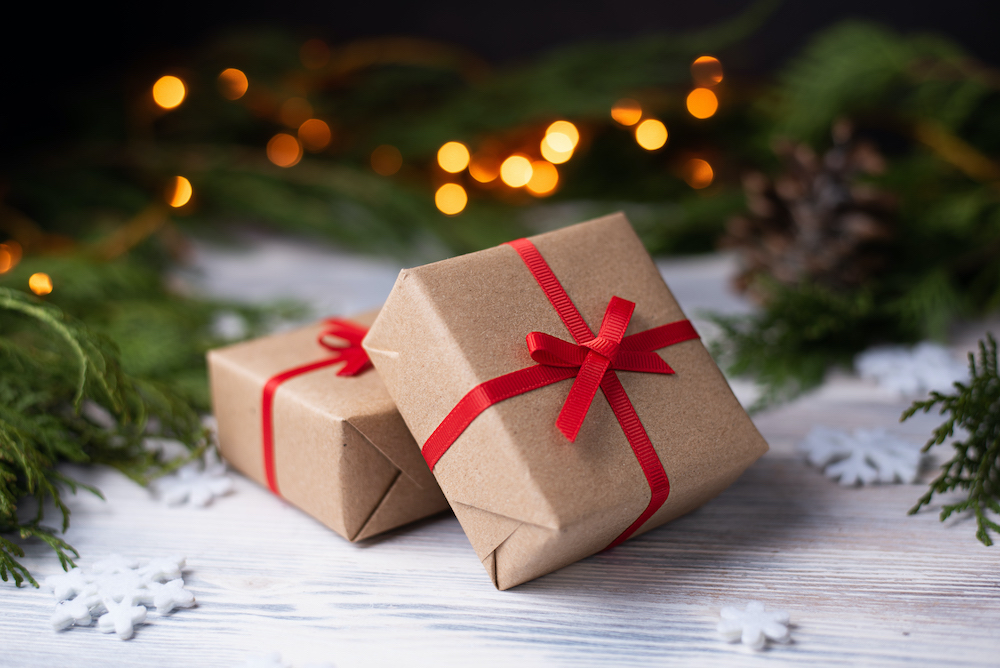 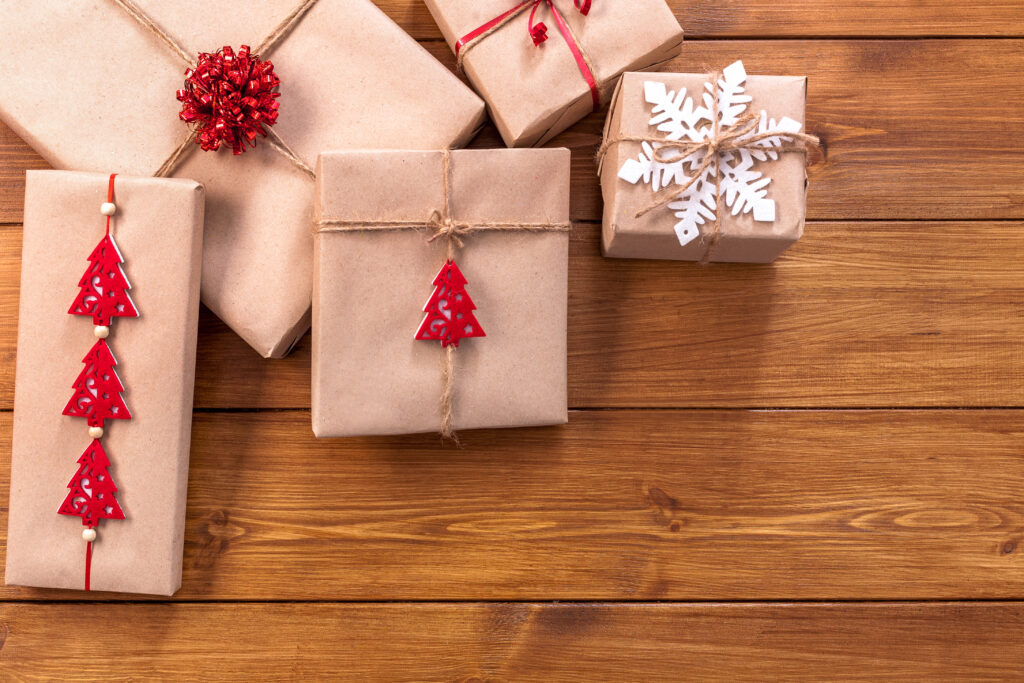 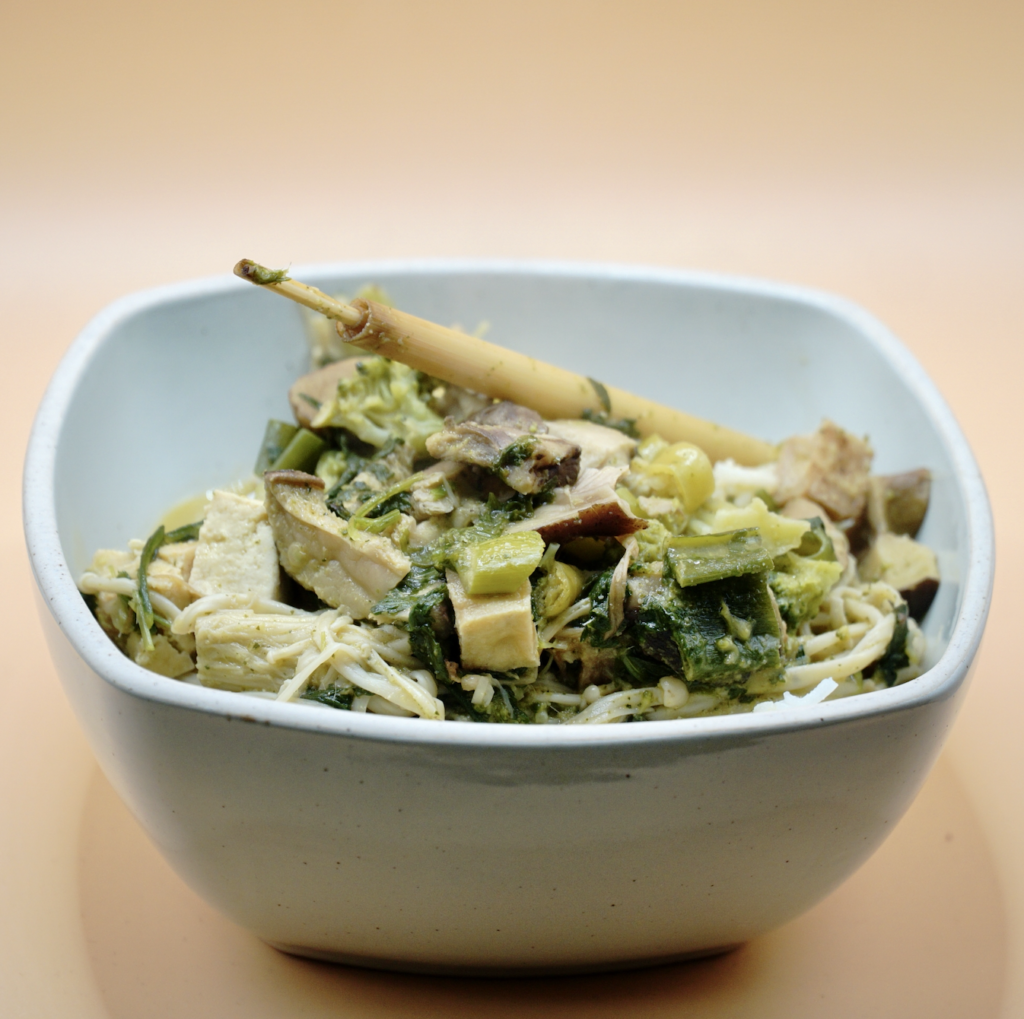 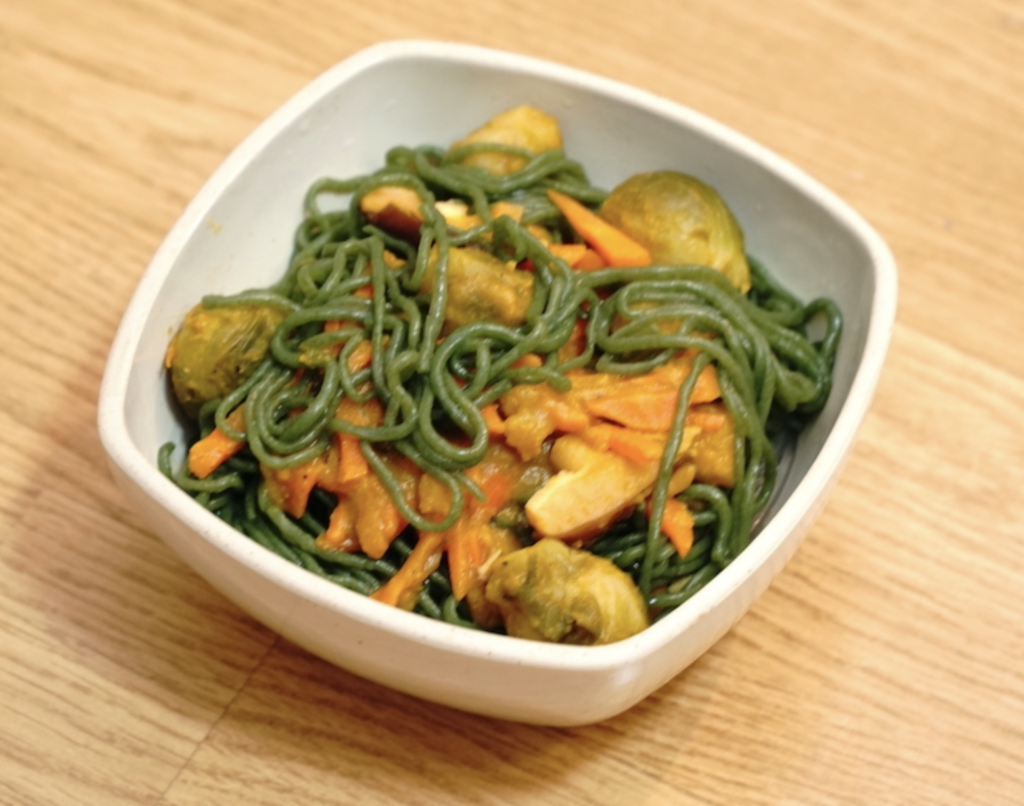 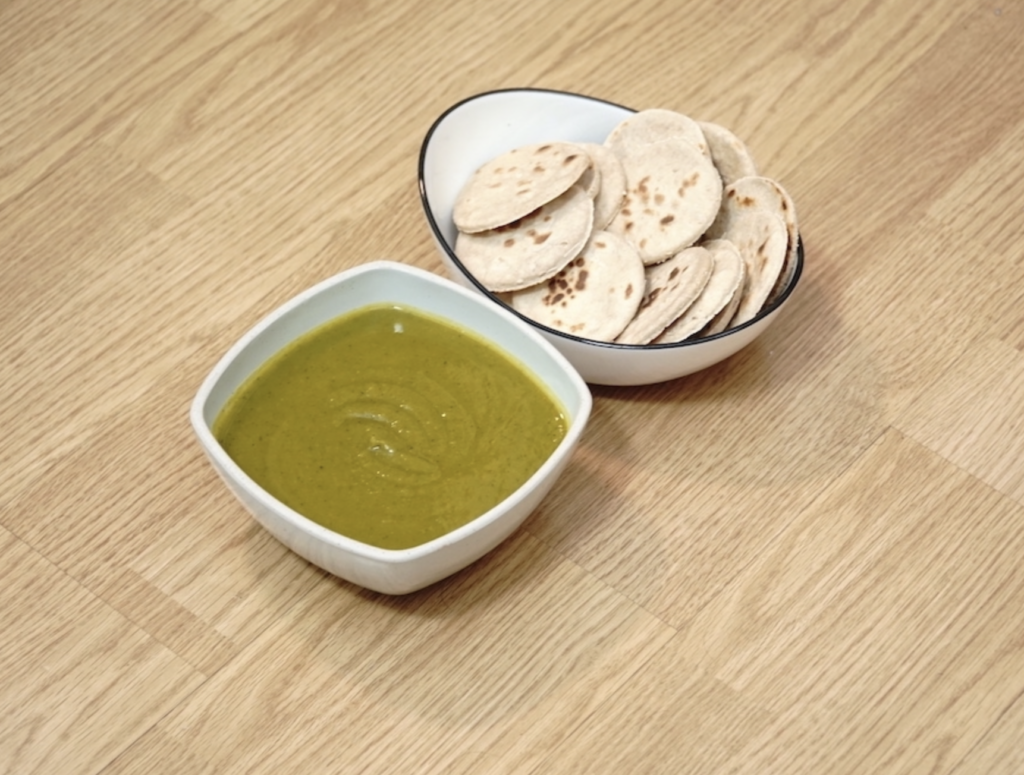 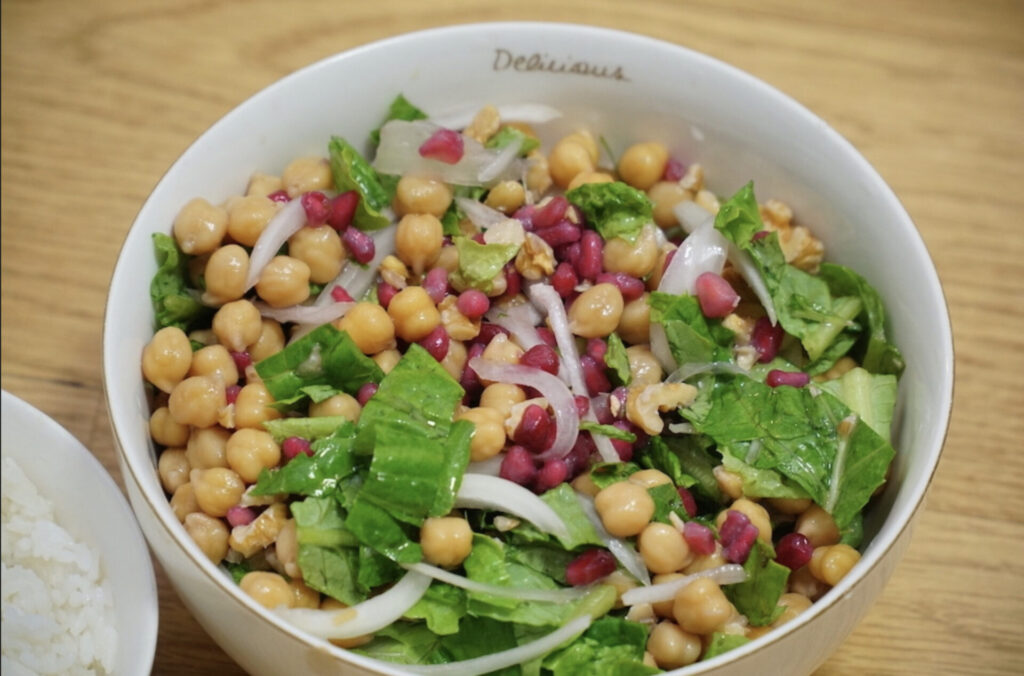 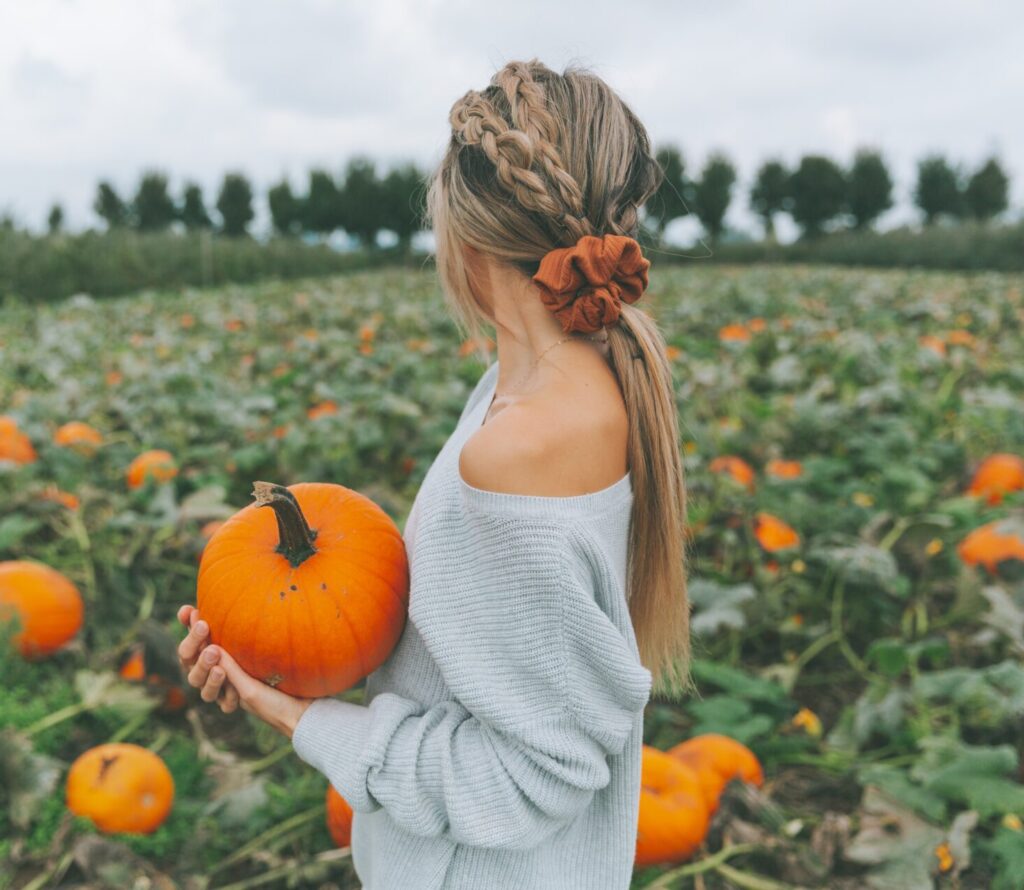 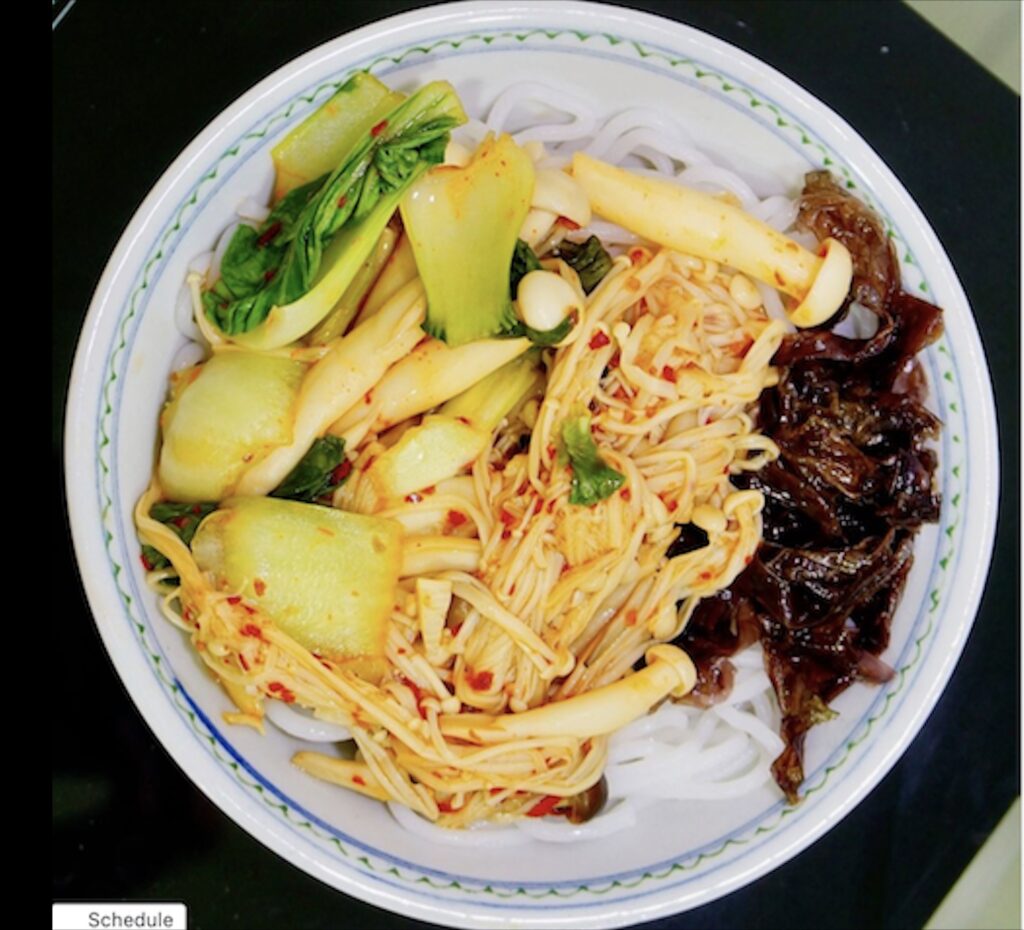 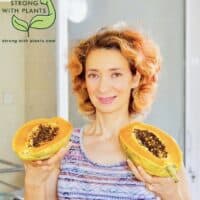